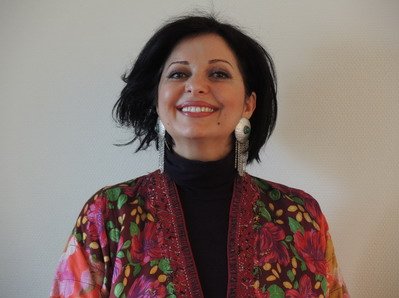 An active, productive, open and creative Bulgarian folk singer and tapan player (the tapan is a Bulgarian drum). Sonya trained at the Academy of Music, Dance and Fine Arts in Plovdiv, Bulgaria.

World-renowned Persian singer-songwriter, Pari has been schooled in the rich tradition of classical Persian music and composes music in a style that is uniquely her own.

Pari's folk and world music album From Dezful to Dalarna, released in 2013, has been a subject of tremendous international attention, and the Grappa record company has included one of Pari's songs on it's latest album Iranian Women together with other world-leading Persian female singers. This CD has won the 2014 Preis der Deutschen Schallplattenkritik (German Records Critic's Award) for best worlds music CD.

Pari has received great acclaim for her concerts, including a concert with the Royal Stockholm Philharmonic Orchestra in the Stockholm Concert Hall.

An active, productive, open and creative Bulgarian folk singer and tapan player (the tapan is a Bulgarian drum). Sonya trained at the Academy of Music, Dance and Fine Arts in Plovdiv, Bulgaria.

These days she plays in a number of Swedish and international groups, including Trio Leva, Vaya Quartet and Finno-Balkan Voices.

Sonya is also a teacher for a number of groups within the rich domain of Bulgarian choir singing. 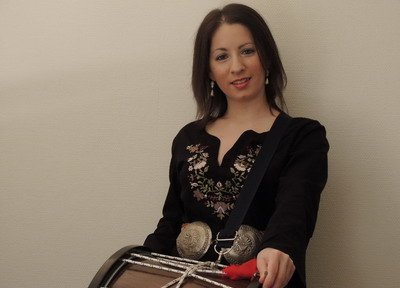 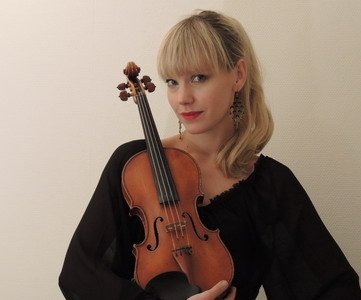 Classical violinist with classical training at the Malmö Academy of Music, The Utrecht School of Arts in Holland and the Royal College of Music at Edsberg Castle in Stockholm.

Karolina has been a member of the Indra String Quartet for the past 15 years, in addition to which she regularly plays in various chamber and symphony orchestras.

Karolina has a passion for musical drama, folk and world music and has taken part in a number of chamber operas as a project employee at the Stockholm City Theatre.

A cellist who practices her music in forms of chamber music, folk and world music. She has been a member of the Stahlhammer Klezmer Classic Trio (together with Miriam Oldenburg) since 2009, and a member of the renowned Indra String Quartet (together with Karolina Weber Ekdahl) since 2003; two groups with whom she regularly plays concerts and tours internationally, as well as the occasional performance on SVT (Swedish National Television) and SR (Swedish National Radio).

In 2011 the Klezmer Classic Trio received scholarships from the Ingmar Bergman Foundation. 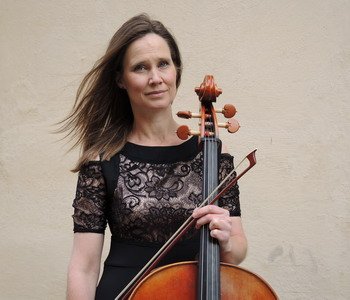 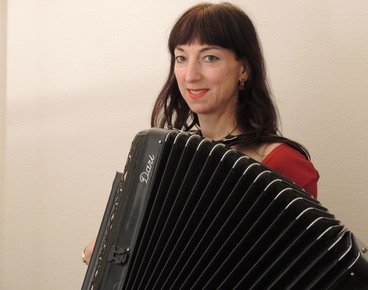 Miriam has also worked as a theatre and circus musician in twenty or so shows, including performances with Cirque du Soleil, at the Stockholm City Theatre, Scenkonst Västernorrland and the Radio Theater on Swedish National Radio.